by dvds2000
I've got a DSLR, and a Samsung S8, so can use those for most things, but what I don't have is a decent compact what I can stick in my pocket, for those times you want decent photos, but don't want to carry a heavy DLSR around.

Seemingly I can't have a decent zoom, along with something that I can get shallow DOF and a 1" sensor so been looking at a few cameras close to what I want.

I've pretty much narrowed it down to RX100 II (£299 in currys at the moment), the G7 X II, around £450-500, G9 X II £400ish. My first choice would have probably been the Panasonic TZ100 as it has 10x optical zoom, but all reviews say it won't fit in pockets, and as thats the whole point of getting something smaller, I've ruled it out, having said that, I haven't physically seen one. I'm leaning towards the g7x II at the moment.

Just wondered if anyone has used any of these and could comment on what they are like? Most the time it will be used on days out, as an example, going to Edinburgh zoo in June, last time I went I took a panasonic bridge camera with me, and that was too much to be lumping around all day (bearing in mind we left the house at 6am and didn't get back till about 11pm), so certainly wouldn't want a DSLR with lenses this time. Just a bit worried the zoom on them won't be good enough.

dvds2000 wrote:My first choice would have probably been the Panasonic TZ100 as it has 10x optical zoom, but all reviews say it won't fit in pockets, and as thats the whole point of getting something smaller, I've ruled it out, having said that, I haven't physically seen one. 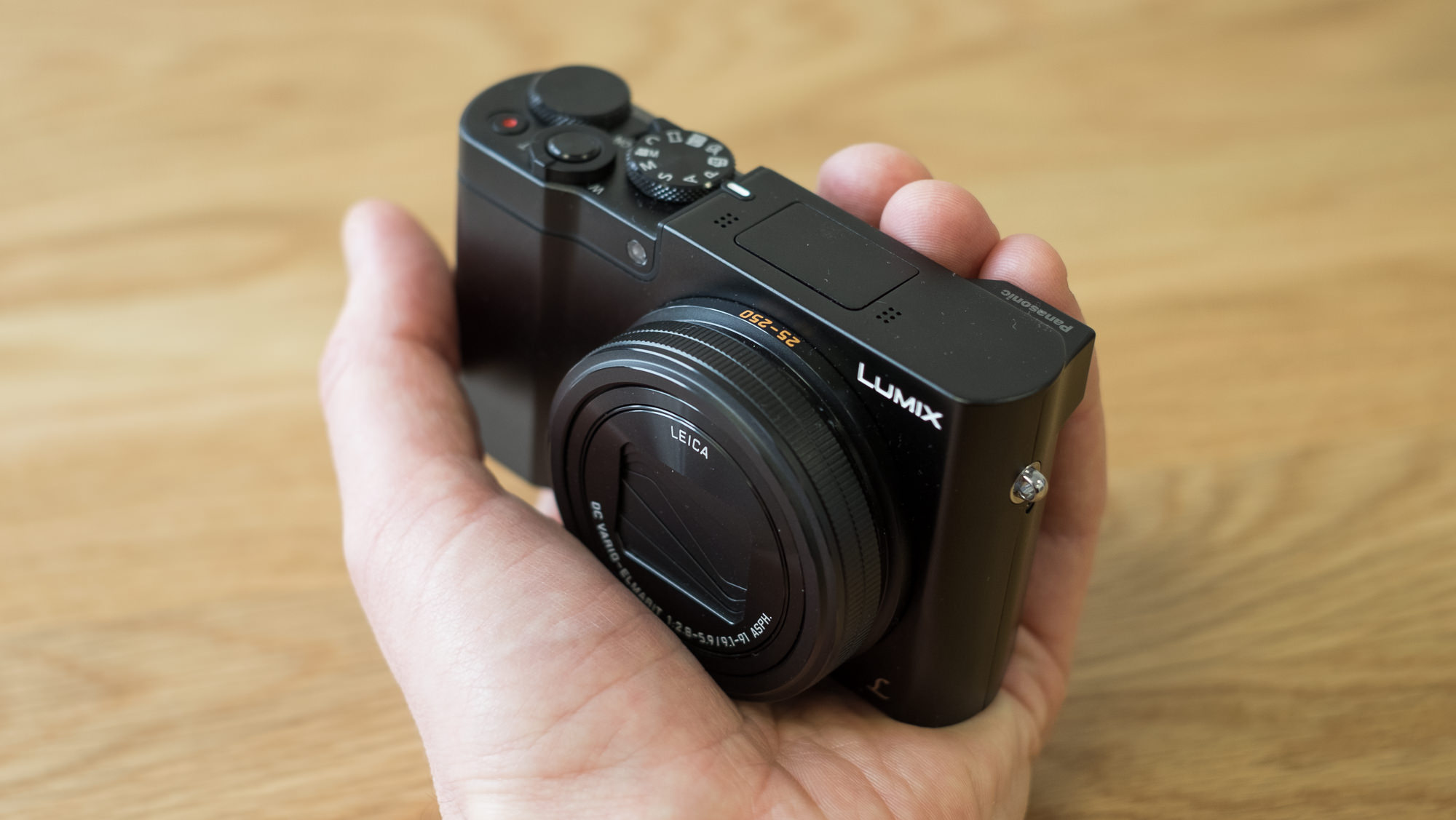 Thanks for that, noooo don't wear skinny jeans

The RX100 is clearance but there are some available around here, still £400+ most places.

Is that your TZ100? Does it fit in pockets or is it too big? I've actually got the chance to buy one for about £225, used but excellent condition apparently, which seems a very good price, but it may as well be £25 if its not what I want

by driver8
No not mine - I just googled for a TZ100 pic. Whether it fits in your pockets will surely depend on your pockets !
I have a Pana GF5 which looks about the same size. I might occasionally slip it in my jacket pocket as is, but it usually goes back in its case in my man bag.
by ac
I had a similar dilemma a few years ago and was weighing up the RX100 I or newly released RX100 II, but when it came to it I found that the Sony was a bit too bulky to really be pocketable (jeans - not skinny) and plumped for the Canon PowerShot S120 instead (predecessor to GX 9). Not quite as well specced but versatile enough and definitely more compact which, when it came down to it, was the biggest priority for me. I’d definitely handle all of the models if you haven’t already.

I’ve found the S120 perfectly capable for my needs when lugging around the DSLR is overkill. If I were making the decision now I’d be rather tempted by the G9 X II which retains the compact body and, as a bonus, closes the spec gap to the Sony.
All times are UTC
Page 1 of 1